The Solutré rock became a symbol of the Southern Burgundy, with its long history of geological events over the secondary era. The current landscape has been shaped both by the Tertiary Alps’ lift and by the erosion, resulting in a great soils’ diversity.

Solutré-Pouilly has been firstly inhabited during the Paleolithic era, when four great civilization have succeeded each other over 25.000 years. This historical hunting site led geologists to discover a great amount of bones: horses, reindeers, buffalos, as well as a large collection of stone tools. This precious heritage from the past is displayed in the Prehistorical Museum located at the foot of the Solutré rock.

The calcareous grasslands of the heights are surrounded with dry-stone walls where a rich and preserved fauna and flora live. Many pieces of cultural heritage are to be found in the vines, from little drystone huts called “cadole” to old walls (“murger”). All these remarkable features led to the attribution of the label Grand Site de France by the French government in May 2013.

Both the hamlet of Pouilly and the village of Fuissé are at the root of the Appellation: in the 18th century literature, the white wines produced in Pouilly were already competing with the appellations Montrachet and Chablis. 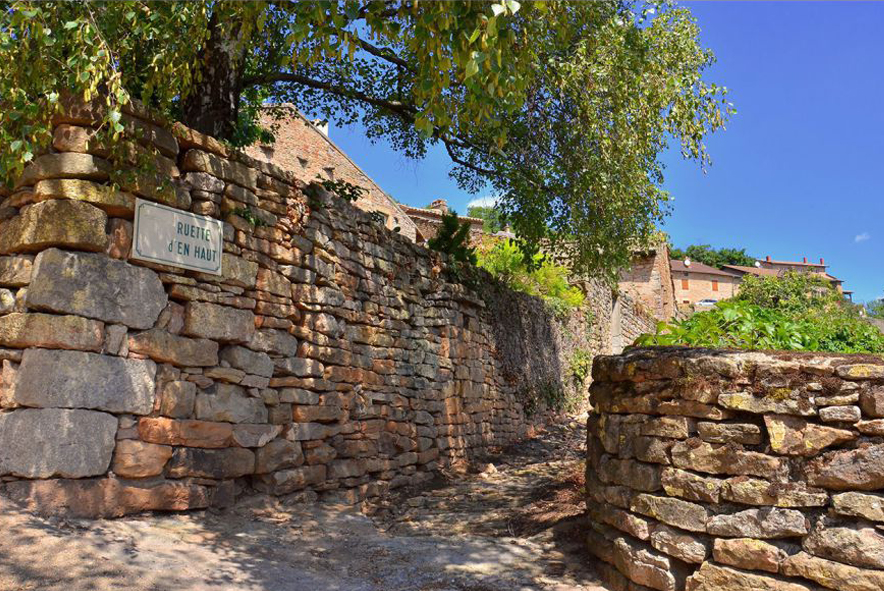 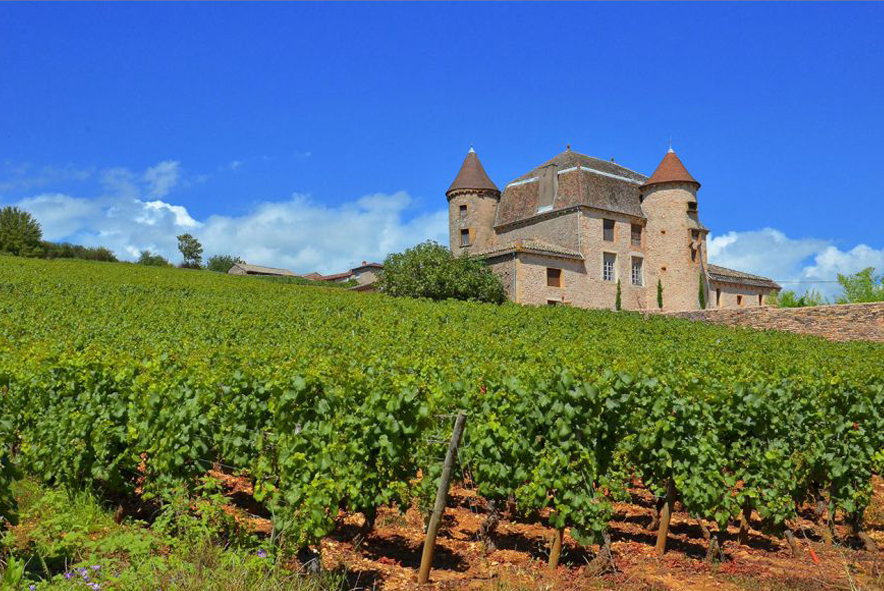 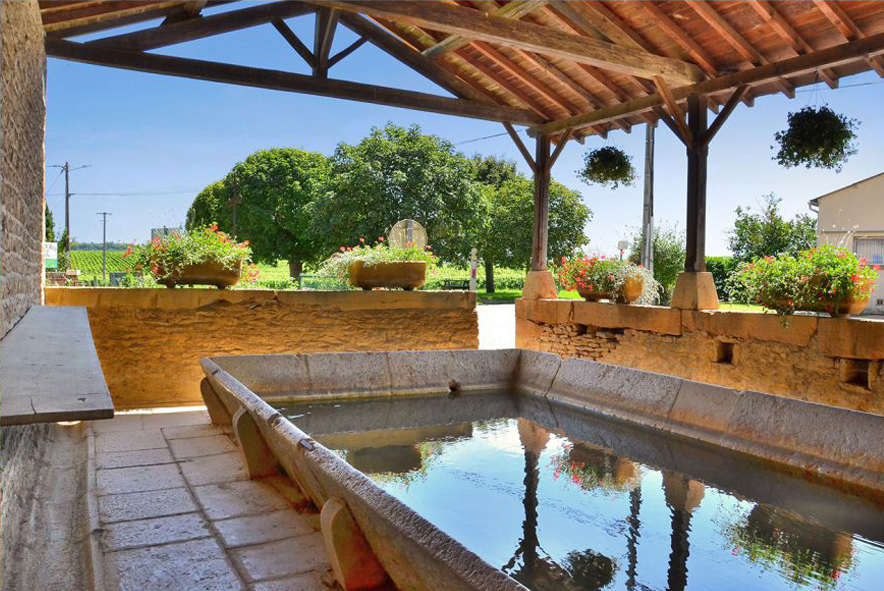 Welcome on the website of The Pouilly-Fuissé Producers' Association

I declare that I am over 18